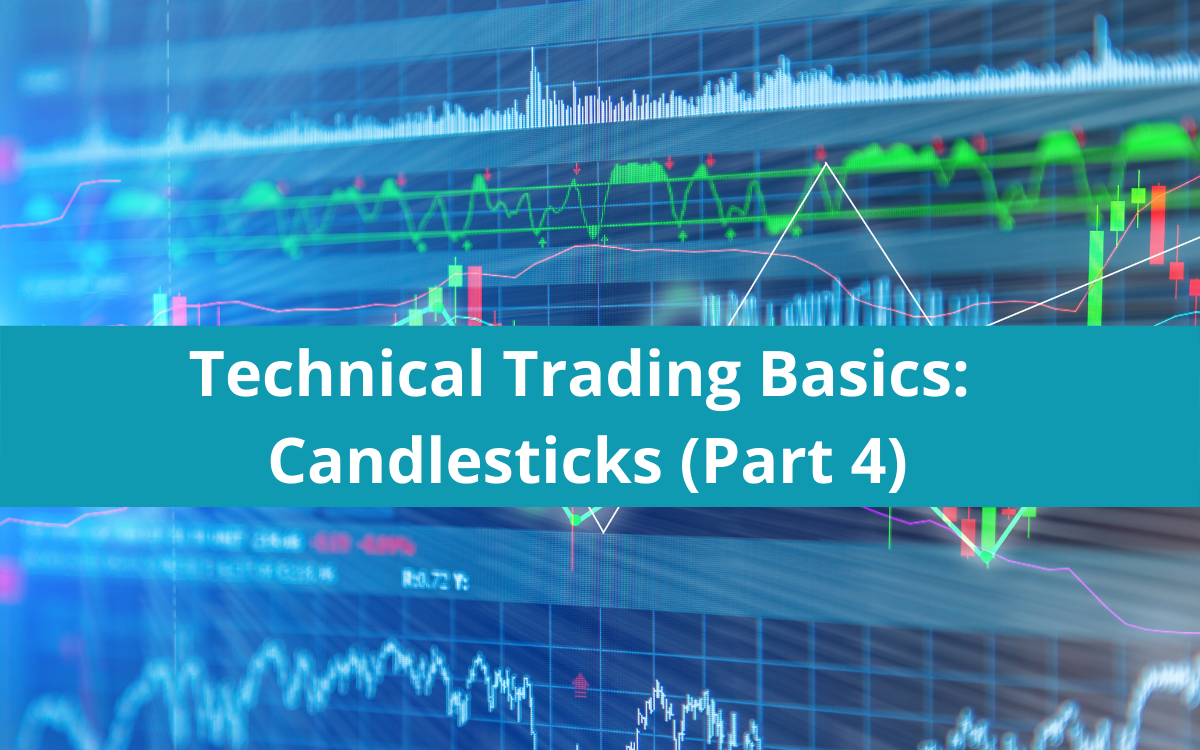 We’ve talked about recognizing opportunities to buy and sell with bullish and bearish candlestick patterns, but a candlestick pattern that does not indicate a market direction change is called a continuation pattern. Continuation patterns are utilized to help traders identify a time of rest in the market, it is satisfied with what it is doing. They tell you that there is significant market content with the current pattern and neutral price movement.

When a market opens and closes at almost the same price point. The body of the candle is very thin; close to the thickness of the wick itself. The Doji candlestick pattern will resemble a cross or the plus (+) sign. When trading, you want to look for these short to even nonexistent bodies, but the wicks can have varying lengths (if longer they may be our next pattern.) The shorter the wick, the less price movement and less testing of price going on, meaning an even calmer market, that is satisfied with the current price.

The Doji candlestick pattern communicates a struggle between the bulls and bears, resulting in no net gain for either one. When seen alone, the Doji is a neutral indication; however, the Doji can be identified in reversal patterns such as a bullish morning star or the bearish evening star.

In our example above, we see that an inverted hammer and red hammer surround the two Doji. There is a positive trend in the four candles combined, but it is feeble, and we would want confirmation before any buy order is made.

The spinning top candlestick pattern looks similar to the Doji, but the short candlestick body is centered between longer wicks with equal length. The Spinning Top indicates a period of market indecision, resulting in no meaningful changes in the asset’s price. The bulls sent the asset price higher and the bears sent it lower, but neither side had the power to win so the close was near the open. A spinning top, or more than one, is considered a period of consolidation or rest that follows a significant up or downtrend, where the market is deciding how it feels about the current price.

Seeing only one Spinning Top is a reasonably benign indication. The Spinning Top can be interpreted as a prediction of things to come, acting as a signal that the current market pressure is losing steam. In our example, if this had followed an uptrend we may think that a downtrend may be starting. If a bearish candlestick follows the red Spinning Top, we should consider opening a short position.

The following two patterns are used to predict a continuation of a current trend. It can be either a bearish or bullish trend.

The bearish pattern of the two “Methods” is the Falling Three Methods. This is a five candlestick pattern, formed with a first candle with a long red body, followed by three candles with short green bodies, and a final candle with a red body. The three green candles are contained within the lengths of the red candles.

The pattern shows that the bulls tried for a rally but did not have enough strength to reverse the trend. If the volume is decreasing with each of the green candle days, it is an even better sign that a downtrend will continue.

An opposite bullish pattern is called the “Rising Three Methods” or the “Three Rising Methods.”  It is also made up of 5 total candles, but in this case, the three smaller red candles are bookended by the larger green candles.

The range of the green candles will be greater than the range of the three red candles. The three rising methods pattern indicates that the buyers retain control of the market despite mild selling pressure.

Now that you know all of the basic candlestick patterns, you can take your trading to the Power of X by incorporating them. We suggest that you start by opening a demo account with your desired service and trade with their “fake money” to get a handle on using these candlestick patterns in trading. If you are confident, you can start trading with a live account. We will be continuing our Smart Money Club’s Technical Trading Basics with a crucial topic, Risk Management. How to Work from the Road with Greater Ease

If you’re considering living a nomadic lifestyle, remote work is ideal. It provides you with a continuous stream of income wherever you go, and in return, allows you to pay for additional expenses incurred when you travel longer. If you’ve never 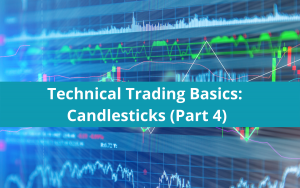 Welcome back to our next Smart Money Club’s Technical Trading Basics lesson. Previously, we covered Bullish and Bearish candlestick patterns, which indicate that there will likely be a turn in the asset price up or down. In this final introductory Creating memories with your spouse through travel is one of the most special things you can do. It provides you with the opportunity to explore and experience new worlds together and see a country and its people in your own