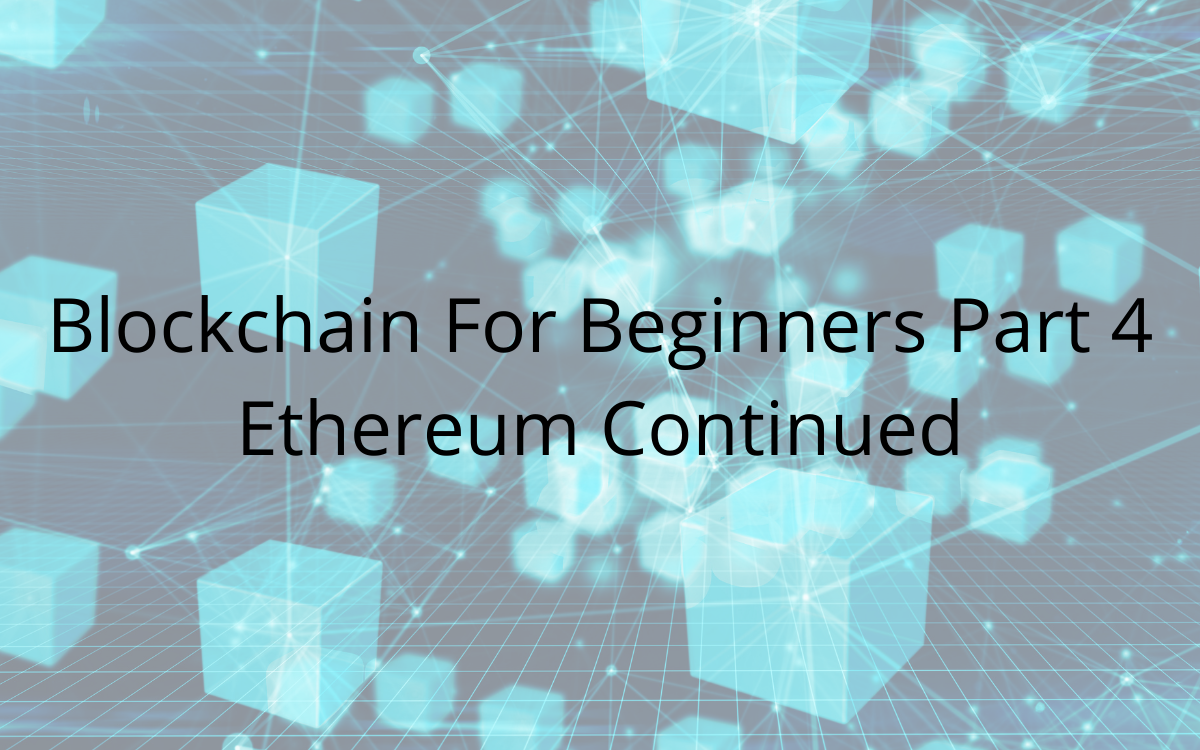 In our last Smart Money Club Blockchain Basics lesson, we introduced you to Ethereum and explained smart contracts.  With this article, we take you to the Power of X, going into Ethereum’s next phase, The Merge (formerly known as ETH 2.0,) explaining the drastic changes the Ethereum network is making and why they have chosen to do so.

The biggest news about Ethereum recently is their decision to move to what they previously called ETH 2.0, or now “The Merge.” The new changes are being rolled out in a series of stages.  The two main changes that will be made to the network are, evolving their consensus mechanism from Proof of Work which we have talked about with our Bitcoin Lesson, to Proof of Stake, which we will introduce here, and Ethereum will soon be divided into a system of interconnected blockchains they call shards.  The reasons for these changes are to:

We explained how Bitcoin and Ethereum miners currently use the Proof of Work consensus mechanism to verify new transaction blocks and add them to the chain.  PoW is a highly computational and energy-intensive process.  Proof of Stake (PoS) is a different kind of consensus mechanism that moves the roll of new block creation from miners to “validators” or “stakers.”  Each validator will provide, a deposit called a “Stake” of 32 ETH (currently worth about $100,000) that is locked in while they are stakers, as well as the requirements for validating transactions:

In return for their work and the stake, they will be provided with periodic rewards of new ETH amounting to about an 8% return.  The 32ETH is a deposit that would be forfeited (partially or fully) in the case of malpractice.  The PoS system has been used by other cryptos previously and has been successful in curbing bad behavior, being less risky in terms of an attack on the network, with such an attack having fewer advantages and more significant penalties for stakers who participate in such behavior.

Proof of Stake drastically reduces energy used, with PoW miners are in essence, exchanging energy and computing power for crypto resulting in massive mining farms.  PoS substitutes that power for staking, with PoS mining rewards are randomized on the network, it does not matter how much power you have your chance at a reward is the same as everyone else’s.

Ethereum’s energy consumption/transaction compared to VISA as of January 10, 2022

The second big change to the Ethereum Network with The Merge is the creation of “Shards.” Sharding is a computer science concept where a database is split horizontally, spreading its load.  Ethereum sharding will reduce the network congestions increasing its transactions per second (TPS) through the creation of new shard chains the current plan is for 64 total shard, which are to begin operation in 2023.

Scaling– with PoW, the size of the database consistently increases, eventually needing powerful computers for the data.  Shards reduce hardware requirements, only needing to store and run the data they validate, not the entire network.  Shards will give Ethereum more capacity to store and access data, but they are not used to execute code.

Increased participation– with sharding, Ethereum could run on a laptop or even a smartphone allowing more participation.  This increased network decentralization improves security because any attack can only affect a smaller area, and the network’s overall health is boosted with fewer points of failure.

Shards and the Beacon Chain

The Beacon Chain is the system’s link between all of the shard chains and keeps them synced, being the facilitator of communication.  The Beacon Chain coordinates the network’s stakers, assigning them to different shards where they will do their work and receive rewards while keeping the shard transaction data, making it accessible to the other shards.

The upgrades to the Ethereum Network that The Merge brings are expected to have significant impacts.  Currently, the Ethereum network’s Proof of Work system uses about 238.22kwh per transaction.  With The Merge, this consumption is expected to reduce by 99.95%.

Ethereum’s transactions per second currently stand at 28.37, with a max recorded of 108.01.  The expectation of the Ethereum co-founder Vitalik Buterin is that post The Merge, the TPS will rise to 100,000 TPS.

The merge will provide significant impacts on the Ethereum network, making huge improvements to its security, accessibility, and speeds. 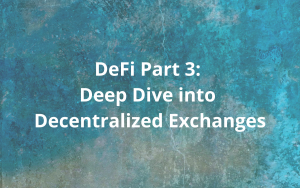 In Part 2 of this series, we gave you a quick overview of the various decentralized finance applications. Moving forward, we’re going to do a deep dive into each of the individual DeFi application categories to give you a deeper You don’t need us to tell you we’re in the midst of a global health crisis the likes of which haven’t been seen in a century. Your best defense against a global health threat is a robust immune system. Your Saving money feels good. Stretching your travel budget as far as it goes ensures that you have a magical experience free of constraints. You’re able to stay away from home longer and spend money on the experiences you always dreamed 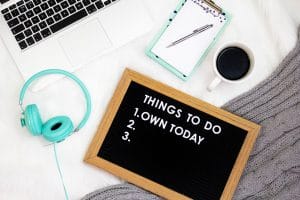 How to Flawlessly Work from Home

The rampant spread of COVID-19 has forced people to stay at home. Major events and conferences have been canceled due to health risks. On the same note, many employees have been forced to work from home.  Businessmen and women, too,